This was many years ago. I went to Venice with two pieces of information, the name of the train station where I was supposed to get off -- Santa Lucia  --  and the address of  the youth hostel where I was supposed to sleep at.  Most importantly,   I spoke the language;  that gave me the confidence that I will figure it out somehow (ah, youth!).  (No, there were no smartphones, nor Google maps back then.) In fact I was so clueless, that I was in total shock when I found out that the youth hostel was on an island,  Giudecca, and that there were no busses to get there from the train station, only boats ( vaporettos ); oh, and I needed to ran because the boat getting ready to leave was the last one that night. It was already midnight, the end of a long day that involved a trip from beautiful Capri here back to the north, trip that was made even longer by a strike ( sciopero , a new word I learned that day). This was my last stop in my several weeks of traveling through Italy after I spe
Post a Comment
Read more 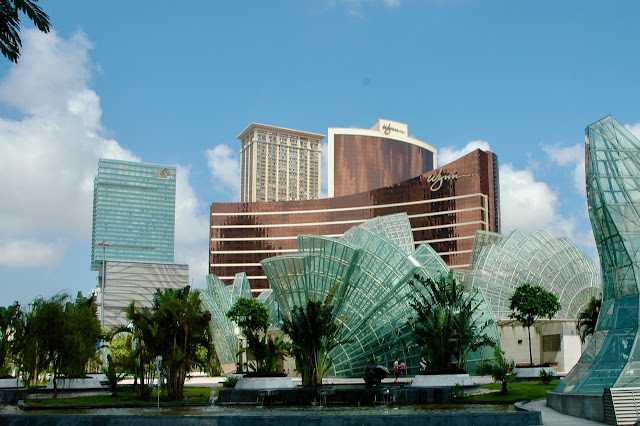 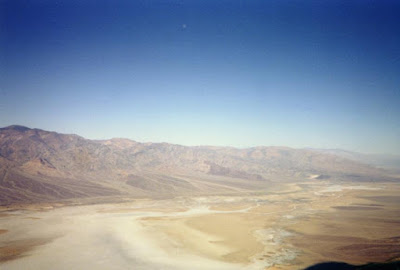 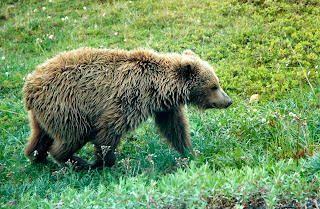 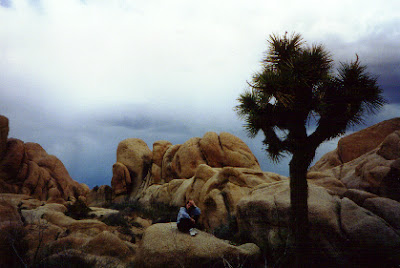 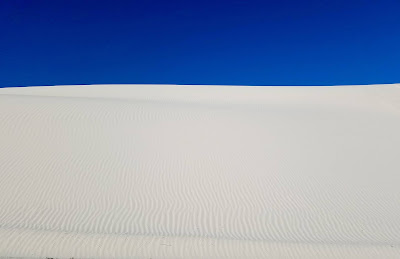 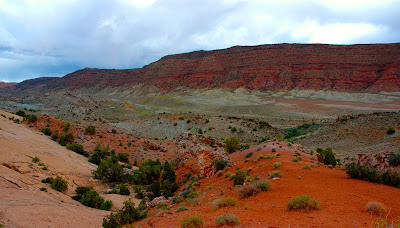 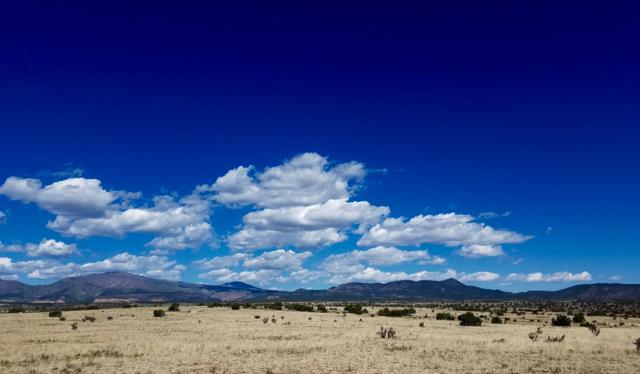